Here are just a few of my favorites
0 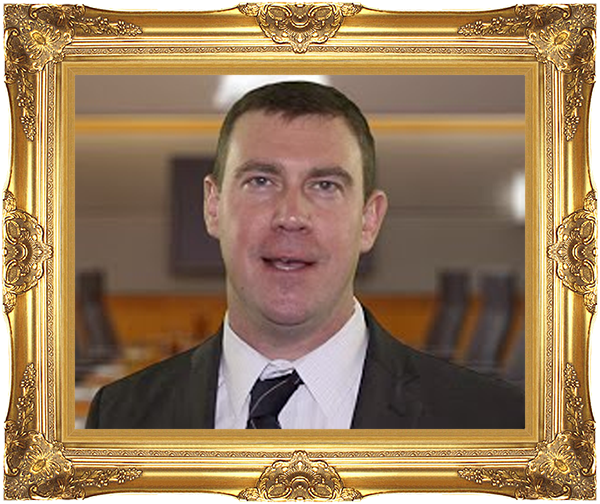 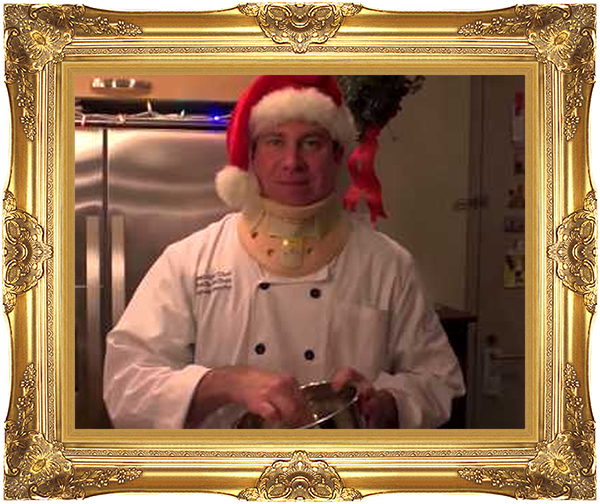 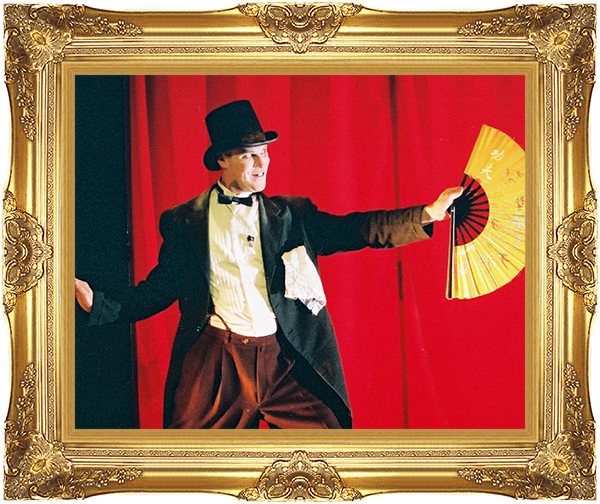 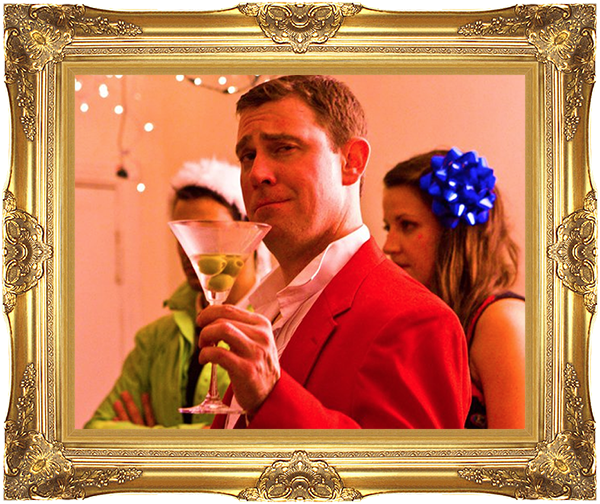 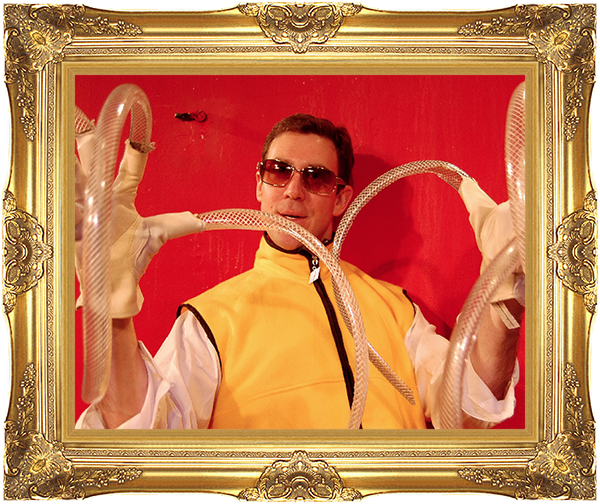